This post is from special guest Anthony Pensabene. Anthony is a cool guy, and this site hasn’t been updated in months!

Online businesspeople have a lot to think about – online traffic and ongoing popularity.

They need all.the.clicks. Yet, debate about required servers.

Using a shared server is economical but a dedicated setup maintains during peak hours and periods of popularity – necessary abilities.

If you’re supplying the viral content that consumers go gaga over, there’s no question about it. The supply of incoming traffic and repeat visits demands a dedicated server.

With the assistance of humanoid robot, those interested in SEO (and the other 99.9% of the population) glean each second of Matt Cutts’ life, receiving transmitted firsthand content, ranging from mysterious statements to hand gesticulations.

The robot eats, sleeps, and plays with Matt’s cats, streaming each precious second. You’ll get real-time impressions of Cutts waxing on optimization, guidelines, turmoil in the Mid East, and navel lint. 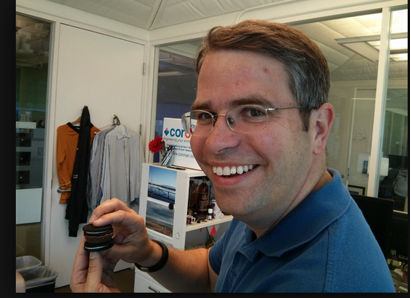 It’s important for serious cereal entrepreneurs to sport fresh duds on their way to becoming the next digital influencer. Entrepreneur chic’ hoodies, Skype-ready pajama bottoms, and other startup-dress-up favorites, curtail costs and help maintain presentation from the waist up.

Entrepreneurs are getting younger and those with beards grow exceptionally affluent (as reflected by industry data). Young men (and women) head to the site to purchase beard-startup kits designed for content marketing, SEO, SEM, digital marketing, inbound marketing, just marketing, and (the next term defining what workers may or may not be doing…while wearing beards). 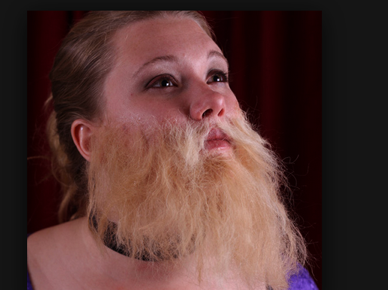 Those who spend time online hold a few in higher regard. Imagine primetime television’s reality void filled by a show based on digital reality – It’s Your Influencer!

Those, who routinely and obsessively favorite, re-tweet, and cyber-stalk influencers, meet and greet with heroes for several hours. Top fans watch while influencers take calls, write posts, and decide upon social channel friendships.

At series conclusion, three lucky contestants vie for the chance to be followed (for a few days) on Twitter by favorite personalities! 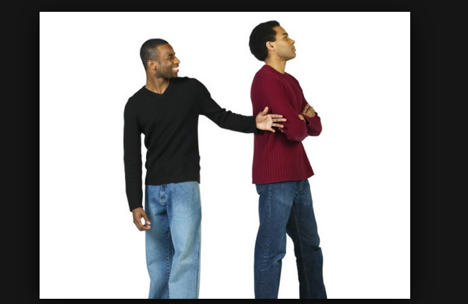 Google sometimes shifts a letter, or pays homage to those still dead every year since they died, inspiring a day’s worth of discussion, arrangement, and kerning.

The echo-alert page leverages a splash of Google colors to signify whether one should spend all day (or just most of it) on Twitter, growing all-knowing about “algo” tweaks that influence less than 1% of web results and .00001% of actual humans. 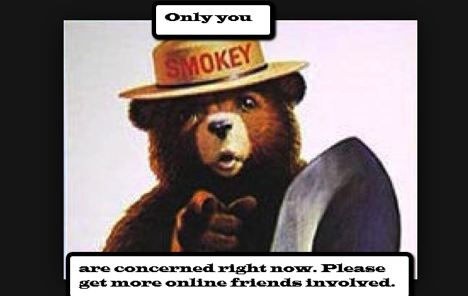 Those who excel in the Science of Online Relations know reading others’ works gets one noticed and (sometimes) reserves a Twitter ‘favorite’ from favorite personalities.

I-Read-It pits fan against fan, with ecstatic fanatics asking in-depth and probing questions about influencer posts, ‘proving’ they read each line but also ‘outing’ those who merely shared but didn’t really read.

You’ll be proud to say, “I read it!” after running the gamut comprised by those with enough time and energy to create tests and quizzes based on influencer materials! 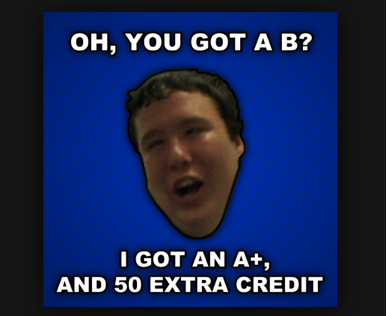 Anthony Pensabene writes for several sites, including Power Moves, a place to find honest reviews about dastardly (and great) hosting services. Anthony lives high atop the mountains of New Jersey and teaches his cat, Meow, how to stay awake by playing musical instruments.

Check out my newest project here.

Want to see what I'm up to today?

Check out my secret project here.